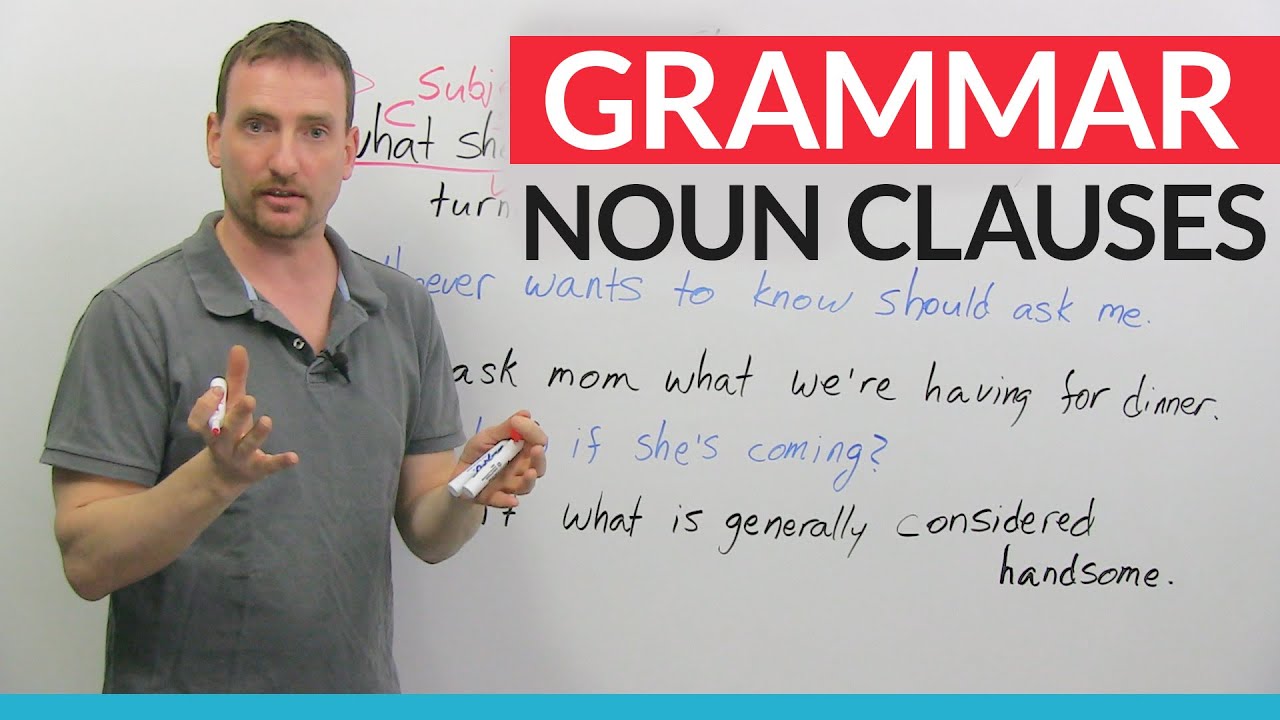 Having trouble finding the subject or object in a sentence? It might be a noun clause. In this lesson, we’ll look at the dependent clause and its conjunctions in order to write better sentences and to read high-level texts like those you will find in newspapers, academic essays, and literature. This is also important if you’re in university or taking a test like IELTS or TOEFL. As a writer, I focus my attention on the many elements we use to build great sentences and paragraphs. I’ve broken down this advanced part of English grammar and will teach it to you simply — so you can understand and use the noun clauses in your own writing. I’ll show you many examples of noun clauses, so you can see the noun clause in context. Take the quiz at to practice identifying the types of noun clauses in example sentences.

But before we do that, we also have to look at the conjunctions. Okay? So these are the words… The conjunctions are the words that join the noun clause to its independent clause or that begin the noun clause. Okay? And again, we’re going to look at examples. So these are the ones you need to know: “that”, “which”, “who”, “whom”, “whose”, “what”, “if”, “whether”, “when”, “where”, “how”, “why”, and then: “whoever”, “whomever”, “whenever”, “wherever”, “whatever”, “whichever”. These can all be conjunctions. Now, you have to be careful with a few of them. Some of these can also be conjunctions to adjective clauses, which will be a different video lesson entirely. And you also have to remember that this clause in particular: “that”, is quite often removed. Means it’s understood to be there, it’s implied, but we don’t actually have to write it or say it when we’re using the noun clause. And again, we’re going to look at examples of that.

Another thing to remember is that only some of these can be both the conjunction, the thing that starts the clause, and the subject of the clause. So, for example: “which” can be the subject, “who” can be the subject, “whom” is always an object, never a subject, and “what” can be the subject. “Who”, “whoever”, “whatever”, “whichever” can also be subjects. So I’m going to put an “s” for these. Okay? So it’s very important to remember these because sometimes you have to recognize that it is both the conjunction and the clause, and recognize it as a noun clause. Now, of course, it will be much easier to understand all this when we see actual examples, so let’s do that.

So let’s look at this example: “What she wore to the party really turned some heads.” So, what is the noun clause? “What she wore to the party”. Okay? So here’s our conjunction, here’s our subject, and here’s our verb. Okay? And then here’s another verb. Now, remember: In every sentence, you’re going to have one tense verb, will have one subject that corresponds to it. Here I have two tense verbs, which means I need two subjects. So the subject for “wore” is “she”, the subject for “turned” is the entire clause. This is the noun clause subject to this verb. Okay? Turned what? Some heads. And, here, we have the object of the whole sentence. So this sentence is essentially SVO, so we have an independent clause, but the subject of the independent clause is a noun clause. So although you have one independent clause, this is still a complex sentence because we’re using an independent and the subordinate, and the dependent clause to build it. 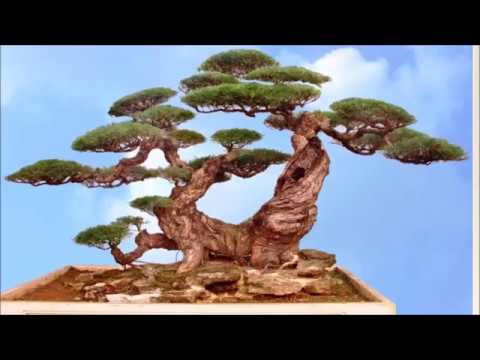